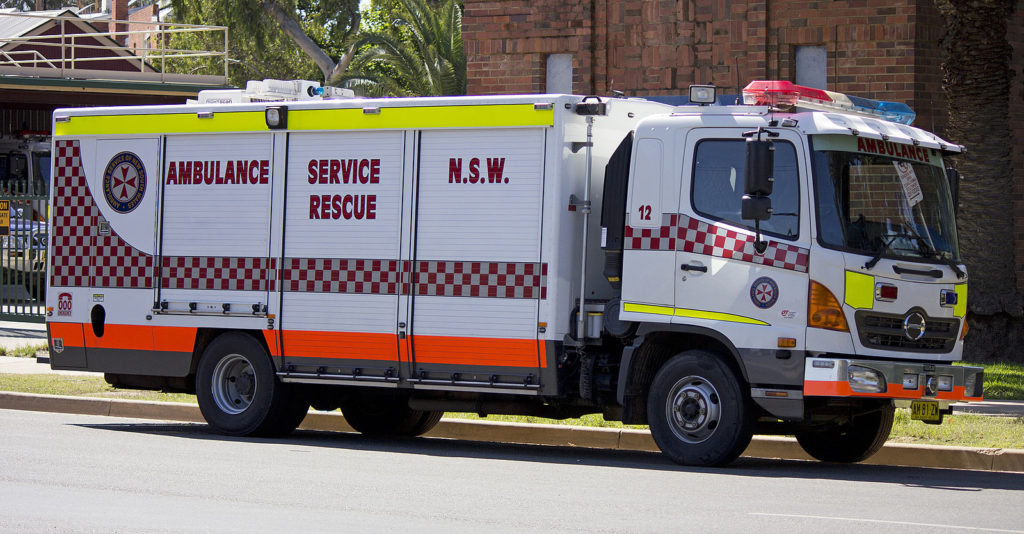 Centennial Lawyers filed a class action in the Supreme Court of NSW on 20 November 2017 on behalf of all NSW Ambulance employees and contractors whose sensitive health and personal information was the subject of a mass data breach that occurred between 14 January 2013 and 1 February 2013.

The statement of claim alleged breach of confidence, breach of contract, misleading and deceptive conduct and invasion of privacy (among other things), all of which are causes of action used in Australia to protect privacy interests.

The named defendants were NSW Ambulance and Waqar Malik; the contractor who has since been convicted of unlawfully disclosing the information.

The proceedings were being run as an open class and the lead plaintiff represented all employees and contractors whose information was breached.

Class actions can be commenced by one (or more) of the persons representing the class, where:-

The class action is one of the few of its kind in Australia that deals with a massive data breach by a government agency.  Privacy law is emerging as an increasingly relevant area of law in today’s data driven society.  An extensive amount of personal information is stored electronically by governmental agencies and it is vital that these vast information holdings are protected.

SETTLEMENT OF THE CLASS ACTION

The lead plaintiff reached a settlement agreement with NSW Ambulance to conclude the proceedings, which was approved by Chief Justice Ward of the Equity Division in the NSW Supreme Court on 9 December 2019. The NSW Ambulance employees who were class members were entitled to a sum of damages for compensation for the data breach.

All class members should have received correspondence from us advising them of the result and how they could claim their payment. Class members had until 10 June 2020 to make their claim.

Centennial Lawyers is proud to have achieved this result with our counsel, Michael Rivette and Maria Gerace, which is one of the first of its kind.
Principal solicitor George Newhouse said, “I think this is a fantastic result for 108 NSW ambulance workers who have had their workers’ compensation files unlawfully accessed and extracts of it sold to at least one law firm.”

You can read more about the settlement here.

News report on this action’s settlement